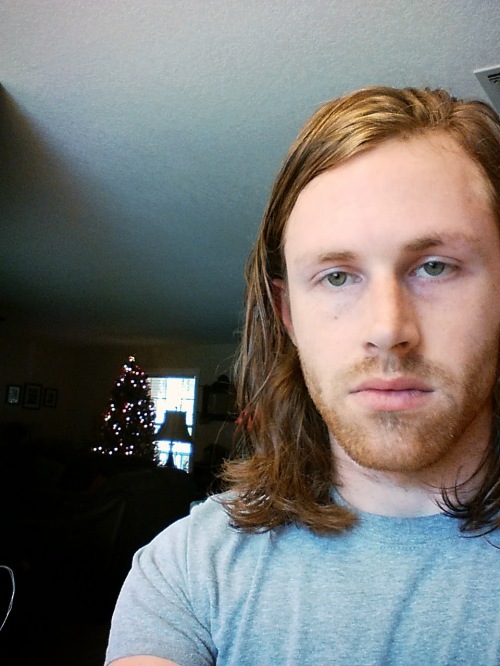 April 2015. This is officially the last picture of me ever with a beard.

May 2015. I decided to start transition. I knew basically nothing about makeup or how to dress myself. Early days of experimentation. 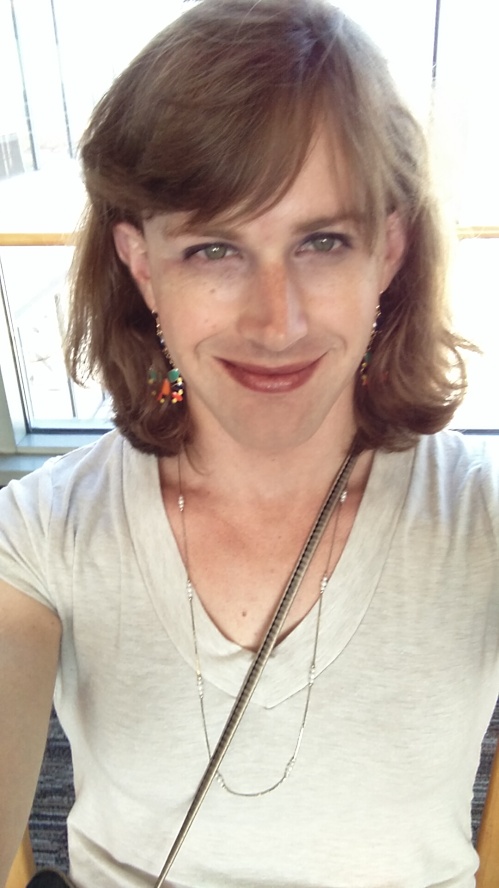 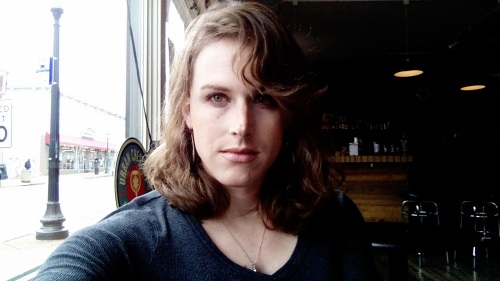 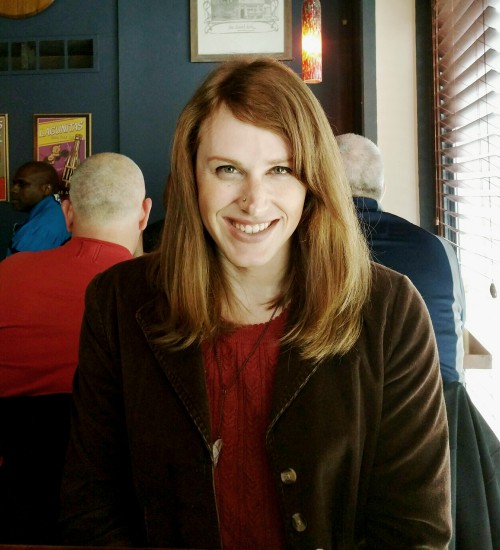 May 2016 – 9th month of HRT. Really starting to get into makeup more. This is one of the first pictures of myself I truly loved. I felt so on point that day. 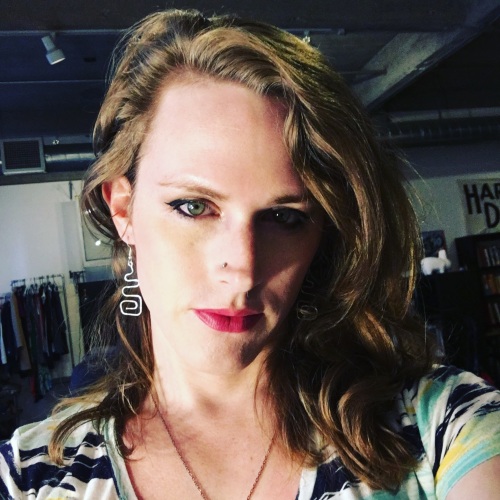 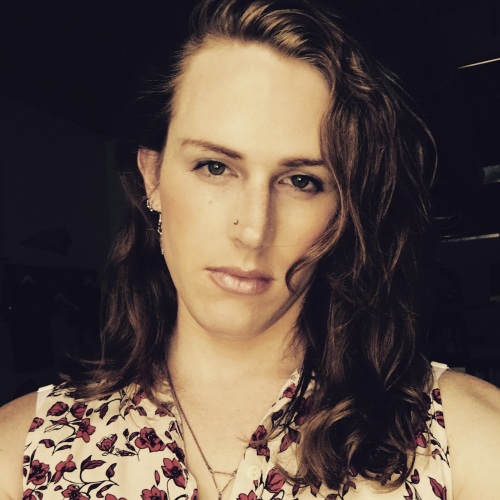 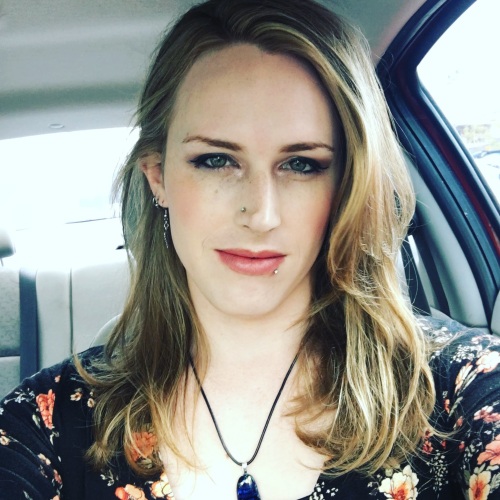 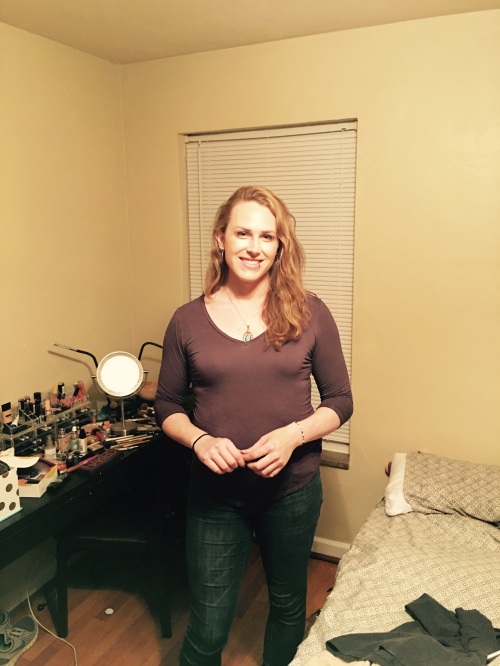 Decemeber 1 2016 – Today! Got my second shot of estrogen. Finally bought a choker like a real trans girl.

Filed under My life, transgender

So I have been on the fence about going on hormone replacement therapy (HRT) since I realized I am trans about 2-3 months ago. One of the big reasons that I didn’t necessarily want HRT was because I had to decide whether I want biological children or not given that I cannot afford to bank sperm right now (being on a grad stipend). I eventually realized (1) I can adopt or use sperm donors and (2) going on HRT is more important now than my long-term desires for raising children. In other words Im doing some temporal discounting right now and placing my priorities on my short-term happiness with the understanding that my long-term desires might change as I make further progress in my transition. I know that HRT will make me happier. How can I not choose that?

Another reason why I didn’t want to just ASSUME that because I’m trans I MUST go on HRT is that I have always liked forging my own path. I’m not going to do something just because everyone else is doing it. I think it’s perfectly possible to fully transition without HRT. It’s harder but it’s doable. I thought seriously about taking that route. But ultimately I realized that I want the secondary sex characteristics that come with HRT (mainly breasts).

So having decided that I want to go on HRT I talked to my psychiatrist yesterday and asked her for a letter. She said yes! And I booked an appointment for an endocrinologist on Sep 1st! So hopefully that means I will have a prescription for estradiol in a little less than a month from now. I am so excited! Besides doing laser for my facial hair this is the most significant step in my transition. I could hardly sleep last night.

For those that don’t know, many endocrinologists will not prescribe HRT to trans people without a letter of recommendation from a psychiatrist or therapist. Traditionally this requirement has led to many trans people not being able to get the treatment they need to feel comfortable in their own bodies and to ease their gender dysphoria. Such requirements have been criticized for being a method of “gatekeeping” that is biased towards trans people who have won the genetic lottery and have passing privilege. It was a lot harder for people without passing privilege to gain access to treatment because it was assumed that they would be “unsuccessful” in their transition and this would lead to suicide or self-harm.

Think about it. We respect the principle of autonomy enough for people to get FACE transplants, a hugely risky procedure that was entirely experimental until recently. Why did we allow this? Because the patients gave their informed consent. They knew the risks but decided it was worth the risk. And the risks of HRT are significantly less than the risks of face transplants. So the only reason why HRT has not traditionally been on an informed consent model is because of transphobia, which translates to the idea that transitioning is so radical as to require some kind of paternalistic oversight from the medical profession. But paternalism does not respect the autonomy of the patient. The underlying assumption of paternalism for HRT is that trans people are not of sound enough mind to evaluate the risks of going on HRT so the medical professionals need to make this evaluation for them. But often the professionals end up projecting their own transphobia onto the patient and bias themselves against trans people who dont have passing privilege or fit into the “standard” trans narrative (“I’ve always been a girl/boy”).